We know that some people will do things they dislike if they are paid enough. For example, Robert Frank’s 1996 study showed that people will give up their moral high ground for a price. Frank found that someone wanting to write advertising copy at the American Cancer Society would need 60% more pay to do the same job at Camel Cigarettes. A lawyer wanting to work at the Sierra Club would need 250% more pay to work at the NRA. This extra pay is called a Moral Reservation Premium.

Does a similar principle apply for dysfunctional workplaces? 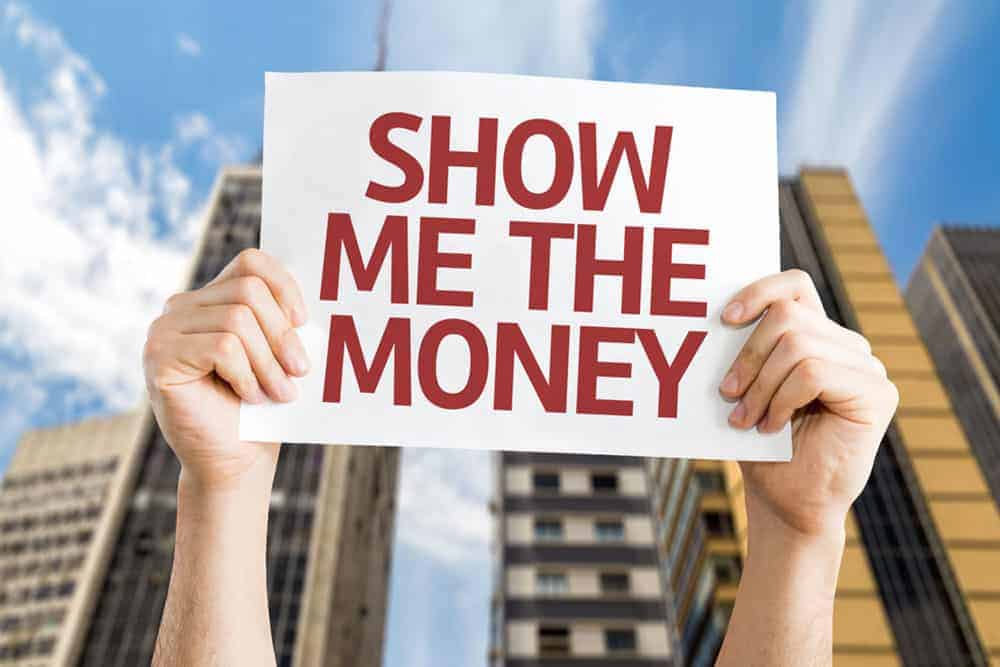 If they show you the money will you put up with more workplace dysfunction?

How much more pay would you need to work for a bad boss? What about on a political, backstabbing team? What about in a workplace where no one cares about doing a good job and does as little as possible? Let’s have some fun finding out.

I’ve created an anonymous, very unscientific, 6-question survey to understand how much more dysfunctional workplaces need to pay to keep their staff, all other things being equal.

Please read all these instructions first:

Imagine that you work for me (poor you) and I’m restructuring my company. Your current team, Team Awesome, is being dissolved. Most people will be laid-off, but a few get to stay and join one of three other teams. If you get to stay and join a new team, you’ll be doing the same job as before. The really good news is that the new teams pay more. But there’s more bad news, too. The new teams each have the problems described below.

For each team described below, select the minimum pay raise you need to join that team. Please, only select one answer per question.

Remember, if you ask for too much you’ll probably get laid-off, but you need to ask for enough so working on the team will be tolerable.

I’ll make my decision on who gets to stay based on the pay increases everyone asks for.

One more thing, you also have a job offer from my competition, but they pay less.

Please answer the questions as quickly as you can. There is no “right” answer.

I’ll post the results of this survey at the end of April.