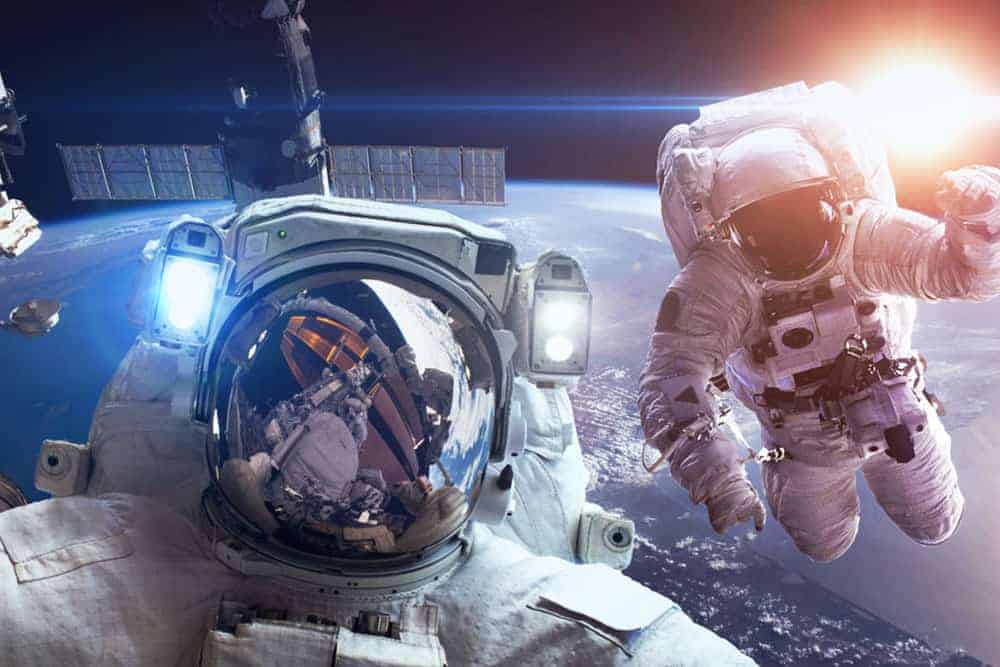 I expect when Hadfield was commanding the space station he didn’t need motivation from Houston Control, but he did need support.

I remember a co-worker who was, by far, the best project manager our company ever had. Her first leader knew it and did everything to support her. She got amazing performance reviews, top bonuses and incentives, and was respected throughout the organization. When her leader retired, she was widely expected by her peers to replace him. Although she didn’t get the job, other leaders still believed that she would soon be ready for a senior leadership role, just not yet. She accepted their decision, and she focused on what she needed to learn and improve.

Her new leader was also widely respected, at first. But it was soon clear that he didn’t appreciate her work. He did many of the things that poor leaders do. First, he micro-managed her by wanting to be informed of everything she did and said. Next, he loaded her up with low value work and constantly criticised how bad she was at it. Soon, he began to criticise her in front of her peers and to other leaders. That was her breaking point, and so, she quit. She was immediately in a senior role with the competition. She’s still there, but now she is on the executive leadership team.

Even though the media and survey after survey tell us that most people believe there is a crisis in leadership, we don’t hear about how bad we are at picking our organizational leaders. Jeffery Cohn’s and Jay Moran’s book explains why we’re so bad at it. My own experience tells me that only really good leaders can identify and keep top performers.

Top leaders are top performers, and all top performers are self-motivated. They are their own cheerleaders. They really can’t be demotivated, they can only be dissatisfied. If they are not satisfied, they’ll take their energy and motivation to a new organization. Top leaders know that all they need to do for their top performers is give them meaningful goals (meaningful to the top performer) and then get out of their way.

Are we rewarding top performers when we promote them into leadership roles? Maybe.

Organizations are getting better, a little better, at not promoting people purely because of a track record of good technical performance. Just because someone is good at their current job doesn’t mean they will be a good leader. But all the books, courses and chatter about leadership still, somehow, make us believe that being a people leader in an organization is better than being an individual, top contributor. After all, people leaders are often paid more than individual contributors, and there’s a lot of advantages and perks that come with leadership. So how should we reward top performers so that they stay?

Since there are so few top performers in an organization, we can take the time to find out how each one, individually, actually wants to be rewarded. Give them time to consider what you and the organization can offer. Give them a few good choices. If a top performer really wants to be a leader, be cautious. Remember, most leaders (you might be one of them) are really bad at picking good leaders.

the last word to “Rocket Man”

I’ll let Canada’s most famous astronaut have the last word on leadership. Chris Hadfield said, “Ultimately, leadership is not about glorious crowning acts . . . It is about laying the groundwork for others’ success, and then standing back and letting them shine.”