In last week’s video blog, the first episode of Work Feels Good TV, I talked about one of my teams that had a true expert on it. That person had all the skills, knowledge and experience to do the job, and had a great employment record. When I discovered he was having problems learning new technology and business processes, finishing what he started and was disrespectful in meetings, I asked myself, “How can someone who looks that good on paper be so bad at the job?”

the 3 best reasons to hire

The answer was that he was not hired for the three best reasons: smart, conscientious and nice. In that episode of WFGtv I explained the importance of these best reasons. Being smart is not about what someone already knows, it’s about how much and how quickly they can learn. Conscientious is not only about doing the right thing, it’s about finishing what we start. And being nice is not about giving office hugs, it’s about being able to engage others. If you hire smart, conscientious and nice people, you will always build the best teams and always benefit from the skills, knowledge and experience people bring to their role. 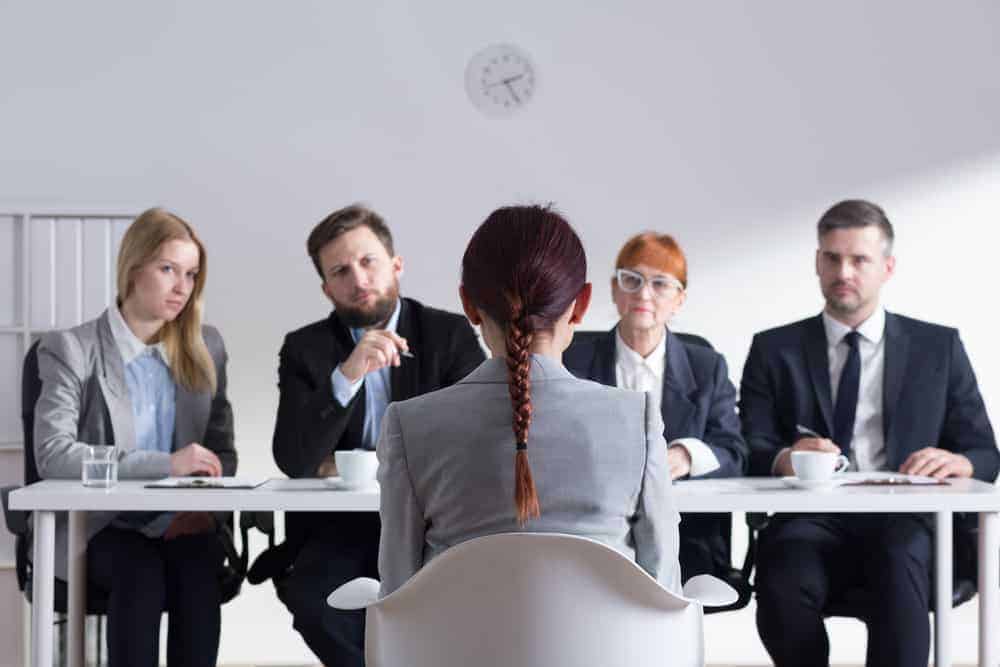 Ask the same interview questions the same way to each person and the true stories, and of course the best stories, always stand out.

Wouldn’t it be great if we could identifying truly smart, conscientious and nice people in an interview? I think we can and, as promised in last week’s video, here’s how.

Hardly anything we do in our jobs is detailed in a job description. Most of the time we figure out what has to get done and do it. When a top performer figures out what has to get done, but doesn’t know how to do it, they also figure out how to do it. Ask prospective employees to tell you when they identified problems that no one else saw, and then ask them to tell you how they learned to solve the problem. For example, one of my clients noticed that her company wasn’t participating in business networking events. She believed her company was missing an opportunity to market their products to other businesses, instead of marketing only to the public. She read up on business-to-business marketing, went online to figure how to build a marketing plan, and then presented it to her leadership team. They agreed, and she is now credited with creating a new revenue stream.

There are a lot of valid reasons to stop doing certain tasks or projects. The primary reason is that the value we initially envisioned is no longer present, so it would be a waste of resources to continue. But even when something does have value, we often need to persist in the face of resistance or a scarcity of resources if we are to prevail. When we do this, people say things like, “Nobody would have blamed you if you had given up, but we’re glad you didn’t,” or, “I thought you were wasting your time when you started this, but now I see how important it is.” It’s easier to finish something when we’re being encouraged, but tougher when no one cares, or they are actively discouraging us. Ask prospective employees to tell you about how they persisted, to the very end, in the face of discouragement and indifference.

Remember, nice is not about hugs and being sociable, it’s about engaging others who can help you get things done. It’s about leveraging people and the organization, without power over someone. I ask one simple question to see if they understand the power of nice, which is really the power of relationships, “What’s the best way to get a lot done in an organization?” They should tell stories about how they influenced other teams or other leaders, outside of their own team. They should be able to tell you how they got their coworkers’ support and how they got them to do extra work.

get detail and use your bull***t detector

I give every candidate the benefit of the doubt, but there’s one technique that’s always helped me detect frauds. Ask the same questions the same way to each person and the true stories, and of course the best stories, always stand out. Also, if we keep pressing them for details, any stretching of the truth will become obvious. Asking for more detail also helps us appreciate how smart, conscientious and nice they really are. The best thing about all of these questions is that they work for new workers as well as the most experienced professionals.

Now that you know what I mean by smart, conscientious and nice, imagine hiring someone who wasn’t all three. Imagine if they are really smart (they can learn anything) and really conscientious (they always finish what they start) but they are not nice (massively disrespectful jerks).  They would not be able to leverage others to get even more done and your other top talent would be quitting. You always need all three.

Yes, skills, knowledge and experience are hard-won, comforting attributes for ourselves and others, but they are not enough. As far as I’m concerned, smart, conscientious and nice comes first.