Tom’s Mission: Military to Corporate to Consulting and Beyond

Tom Morin is on a mission to create a better world of work by helping leaders succeed in critical moments and build thriving organizations; but, how did Tom’s mission begin?

Too close to getting killed at work, twice

During his military service, Tom was shelled while on duty in the former-Yugoslavia. When everyone got the all-clear after the shelling, the first thing Tom thought was, “I need to get a different job.”

Many of Tom’s friends have dedicated their working lives to serving their country and putting themselves in harm’s way so we can all live in peace. The military was a deeply meaningful career for Tom, but after eleven years of service, he wanted to create a new working life.

Tom’s first job after leaving the military was working on a drilling rig in Northern Canada. It was hard work, but, for Tom, it meant that he could survive in the world of work outside of the military. That meaning evaporated on the day of the accident.

While working on the rig floor, Tom’s coworker accidentally released a large piece of equipment. A ton of steel crashed into the pipe that Tom had been working on. If Tom hadn’t jumped out of the way, he would have been chopped in half.

Too close to death, one more time

After the accident, and less than a year after leaving the military, Tom quit that job and went back to school. Soon, he landed a safe, corporate job, or so he thought. 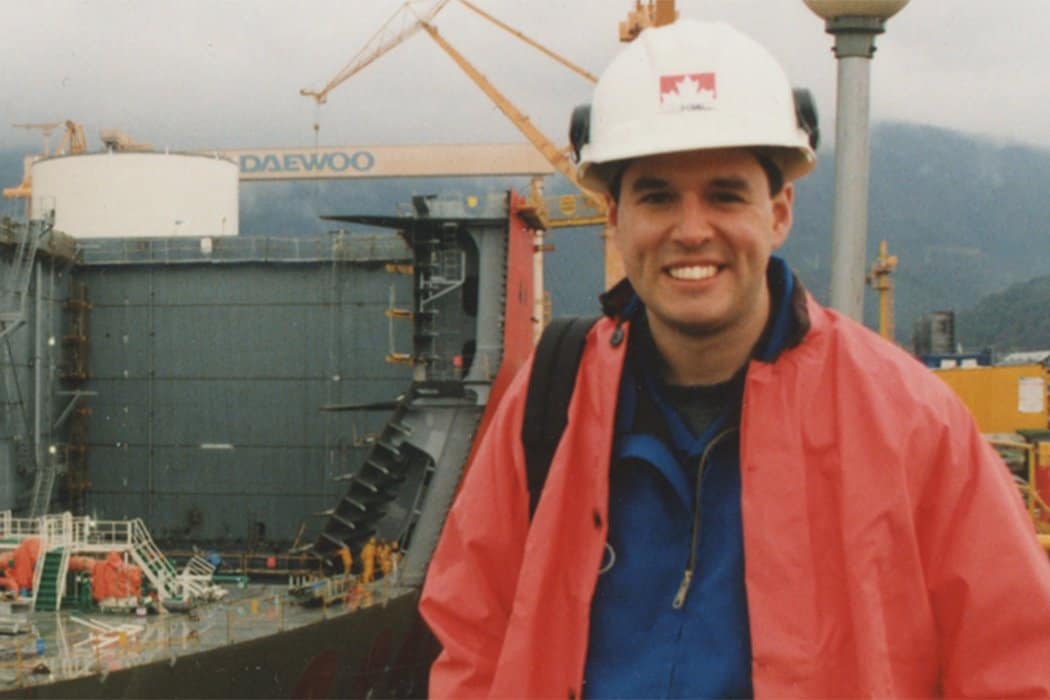 For two decades, Tom managed information technology and regulatory compliance projects, led diverse teams, and created sustainable change in international corporations; but it was a stressful, and often, overwhelming career. After the first ten years, Tom began to immerse himself in his hobby: mountaineering.

Soon, Tom was travelling the world to climb bigger and more dangerous mountains. Although he no longer had a job that could kill him, he didn’t see that he might get killed trying to escape from his job. Then it happened. 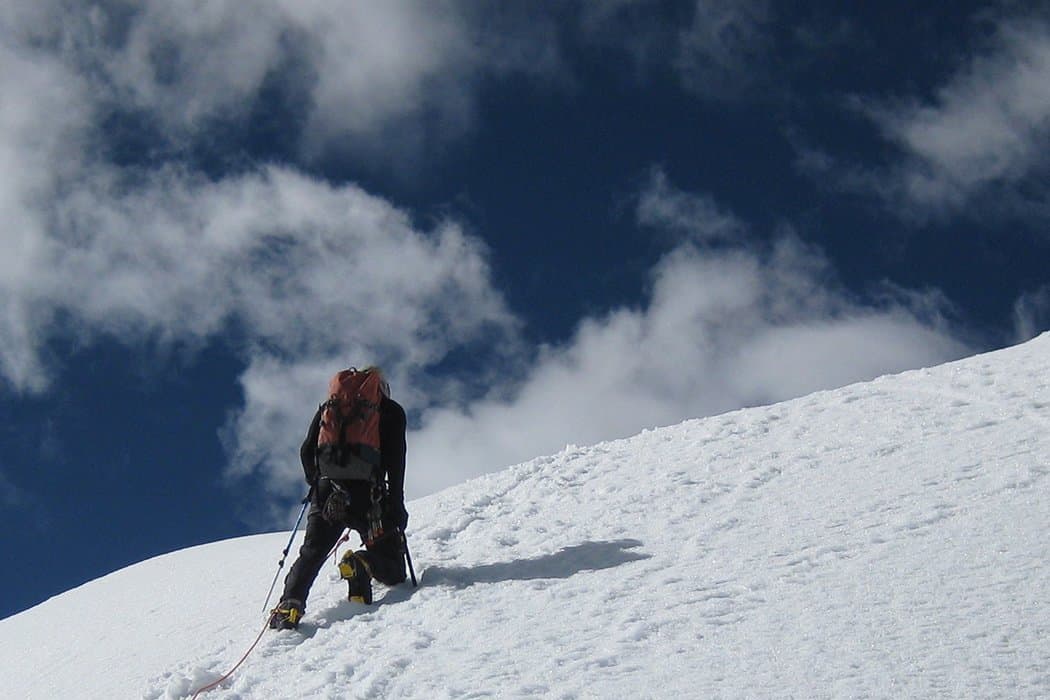 At 18,000 feet on a mountain in Peru, for a moment, Tom couldn’t breathe. He began hallucinating, and he was terrified. Later that summer Tom was rescued off a mountain in France. His climbing career was over. Work had begun to lose meaning, now climbing lost meaning.

Work for the rest of his life

After his mountaineering accident, Tom was close to falling into a deep depression. But instead of becoming depressed, he started reading about life, death, and work. 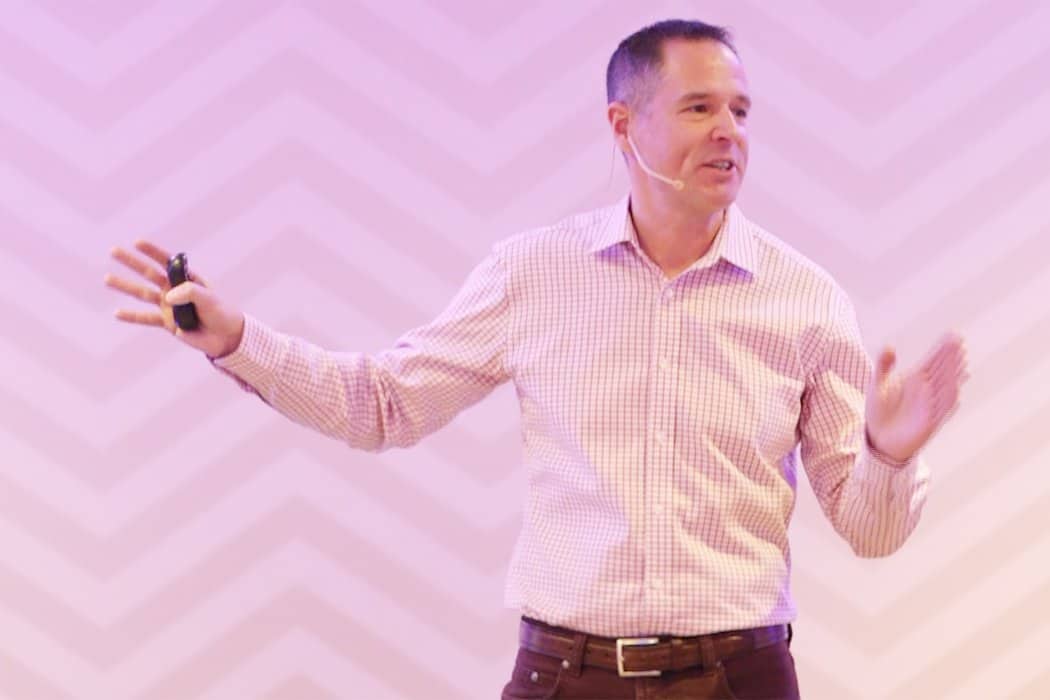 Tom’s military and corporate leadership experience was helping other leaders perform at their best when it mattered most. He began to speak and write about the world of work and leadership. His first book about creating a more meaningful working life was released in 2020.

Tom has transformed his always challenging and sometimes dangerous working life into a mission to create a better world of work by helping leaders succeed in critical moments and build thriving organizations.

Tom Morin was nearly killed twice at work, and then a third time trying to escape unfulfilling work: he was shelled in the former Yugoslavia, just missed being chopped in half on a drilling rig, and survived oxygen deprivation high on a mountain in Peru.

His last brush with death forced him to critically examine his own working life, and compelled him to help others do the same.

After his military career, Tom became a project manager and people leader in multi-national corporations. Toward the end of his two-decade corporate career, he co-founded Work Innovation Partners and now provides consulting and coaching services through Work Feels Good. Tom is an experienced and accomplished organizational leader, and an inspiring speaker and writer focused on the world of work and leadership.

Tom Morin completed graduate studies in the social sciences and researched various topics in leadership and organizational behaviour. Tom also completed graduate studies in executive coaching and is a Certified Executive Coach. He is Associate Faculty at Royal Roads University, where he is also a recipient of the University Founders’ Award, and he is a part-time instructor at Mount Royal University. Tom’s consulting and coaching practice is focused on leadership development, strategy development, and organizational change management. His first book about creating a more meaningful working life was released in 2020.

Please connect with Tom on LinkedIn and please subscribe to Work Feels Good to be notified when Tom publishes new, free resources and articles.

To book Tom to speak at your next event, contact him directly or . . .

. . . click for more about working with Tom on leadership development, strategy development, and change management.