One report on global email traffic estimated that, in 2015, 205 billion emails were sent and received each day. By 2019, that number is expected to grow to 246 billion. We email a lot, and if you search the Internet for “bad email habits” you’ll find articles that talk about the unprofessional and irritating things people say in email. In this article I discuss how we can avoid ruining workplace relationships through email. 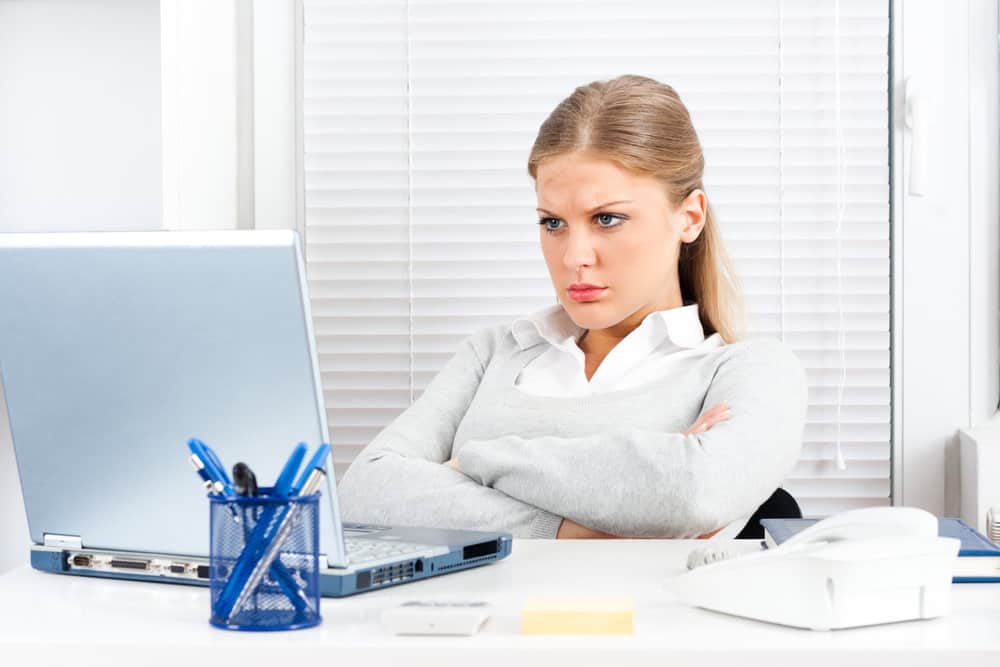 Our unskilled use of email often makes others look bad by making ourselves look good. In the extreme, really bad email skills make us look like self-centered, angry jerks.

Before I share what I’ve learned, and try to practice, a little full disclosure is in order: I’m nowhere near perfect when it comes to email. Yes, just like everyone else, I’ve pressed send when I should have pressed pause. I’m a better email communicator than I used to be, but I’m still, occasionally, sending when I should be thinking. Luckily, I no longer send those horrible emails that we embarrass ourselves with and regret for a long time.

many jobs can be described as email management

Technology in the workplace, and especially personal computing, defines what many of us do at work. So many jobs could be described as email management. Instead of email only replacing meetings and telephone calls, we’ve become a generation of workers who actually formulate solutions to problems and generate new ideas in the midst of responding to an email or when creating a new message. We’re now thinking by email.

Email has also introduced the comforting assurance of, “I told you so;” what was said is forever verifiable. How many times have you showed someone your sent email to “prove” that you did your job? However, it’s this proof that we’re doing our job that might be the cause of one of the biggest problems with email in the workplace: working by email instead of working by relationship.

Research shows that success and promotion on the job is directly related to how well we get along with others. Research also shows that success is inversely related to how much we self-promote and how much we hold ourselves up as the example of what others should do. Our unskilled use of email often makes others look bad by making ourselves look good. In the extreme, really bad email skills make us look like self-centered, angry jerks.

Our success in the workplace is mostly defined by the quality of our relationships, and email is no substitute for relationships built through face-to-face conversations; but we still need to send email. To avoid the potential destruction of bad emails, you can do the following:

The content of email should be positive or at least neutral. Never avoid a difficult conversation by sending an email. Bad news or criticism is better communicated by face-to-face or, at worst, by phone. If someone won’t meet with you or return your calls, then email can be your last resort.

Email should seek to engage people in your ideas. If you believe that something you’ve written could embarrass someone or diminish their self-esteem or ego, then you’re harming someone else, reducing your own credibility, and you’re likely impeding your organization’s success.

Accept that people may attach a negative tone to your email. Before you press “send,” re-read your email out loud as critically as you can. If you sound upset, negative or angry, then either rewrite it, schedule a meeting or make a phone call.

Every email should contribute to solving a problem. Furthermore, if you actually want to solve a problem and not just make someone feel inferior by making yourself look smart, you will help others become part of the solution. This means that you’ll find a way to share the development and implementation of the solution. If it’s really about solving a problem, then it doesn’t matter who has the idea and who does the work. If your problem solving emails are like I’ve just described, everyone will know that you’re the person who can solve problems.

Once you’ve mastered email communication, texting and Tweeting are next. All the same principles apply. Remember that most people don’t want their ranting Tweets to be the lead story on the evening news.